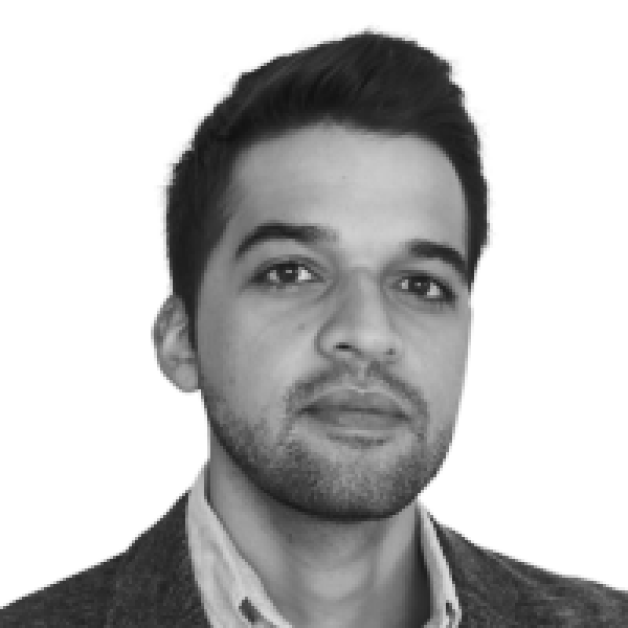 The crypto market has witnessed unprecedented growth in adoption and technology since 2008, especially with the recent emergence of DeFi protocols launching the ecosystem onto a new level of practical, decentralised applications. However, no branch of digital currency is set to have a larger impact on our social routines than Central Bank Digital Currencies. Over the past couple of years, nations continue to announce their intentions of developing digital assets of their own.

China is in the final testing stages of their Digital Yuan, South Korea and Brazil recently announced their digital currencies for 2022, the European Union began research on CBDC development while the Fed Reserve is taking its first steps towards a digital dollar. Leal Brainard, Governor of the Federal Reserve System, recently spoke at Washington on how the Fed is advancing research on CBDCs. The US seeks to obtain a solid foundation of this novel monetary system before developing its own version, ensuring “a safe, inclusive, efficient, and innovative payments system that works for all Americans.”

Brainard’s speech is one of several examples of CBDCs being discussed on a federal level. They have become a recurrent subject amongst nations, as cryptocurrencies grow in adoption, and it’s only a matter of time before one is released to the public. As pilot programs and roadmaps emerge, the reality of central bank digital currencies playing an integral part in our financial future seems inevitable.

This article discusses those questions along with an introduction on what CBDCs are and, most importantly, what the goal is when developing a national digital currency. We have yet to see a completely actualised CBDC, but their impact on the cryptocurrency market will undoubtedly be noticed.

As the name suggests, CBDCs are digital representations of fiat currencies developed and issued by central banks. Given their source, CBDCs are not decentralised but simply a digital token issued as the territory’s currency, regulated and backed by local monetary reserves. CBDCs may or may not utilise blockchain technology, depending on the frameworks used to implement the assets into circulation. The Digital Yuan or DCEP, for instance, does not; although it utilises distributed ledger technology, it is a centralised mutable ledger that contains peer-to-peer properties.

There are also two classifications for CBDCs: retail, focused on the general public with everyday applications, and wholesale, aimed at facilitating transactions and settlements between financial institutions who hold funds in central banks.

It’s vital to note that no CBDC will function exactly like the other. Much like any policy or government initiative, each nation will have its own way of distributing, governing and structuring what the digital currency can or cannot do.

How do they differ from regular digital banking?

It’s a pertinent question: if CBDCs are simply a digital version of a country’s national currency, what makes CBDCs any different from using and transferring money in banking apps?

The answer lies in the fact that central bank digital currencies are not digital representations of money, like in traditional banking platforms, but are the actual central bank issued money itself.

Although CBDCs will probably not function precisely like paper notes or bitcoin, they will hold some digital features similar to physical cash. Assets will be easily transferable between entities and carry the same value in third-party wallets or platforms. These properties also apply to their storage; CBDC users will store the tokens in their digital wallets and use the assets wherever they go. Citizens will most likely need to open an account with their central bank affiliations, but storage options will vary from mobile to desktop, online and offline anywhere on the planet.

Although each nation currently developing digital currencies will implement the technology in its own way, there are a few qualities to CBDCs that will most likely be present in every project.

With CBDCs, local or international transfers can occur almost instantly and require much lower fees than the traditional system. It will drastically minimise the task of verifying funds or risk-monitoring in each banking platform, since CBDCs are the actual fiat currencies in digital form. Reducing fees at faster transfer rates will also promote economic growth and benefit lower classes through low payment fees and higher accessibility to funds.

Since CBDCs are issued through central banks and available to use through digital wallets, the unbanked may access and transfer their funds without the need for private bank accounts, which are often not at their disposal. It will also benefit the underbanked through higher access to financial services with more straightforward frameworks and faster KYC. M-Pesa, a P2P payment platform released in Kenya, is a good example of such inclusion. Released in 2007, M-Pesa promoted easy payments and transactions without the need for private bank accounts. As a result, Kenya`s access to formal finance grew from 14% in 2006 to 83% in 2019.

Digital fiat creates more significant obstacles to illegal activities as physical cash allows funds to be hidden and transferred outside of surveilled financial systems. With CBDCs rising in adoption, payments and transfers will be easier to identify and trace back to previous sources, drastically reducing fraud and money laundering risks. However, this seemingly safer system does come with concerning possibilities.

Venn diagram on how CBDCs may connect to current finance. Source: Reserve Bank of Australia.

Although the future seems promising for CBDC implementation, some associated trade-offs may occur. As we’ve discussed in our article on a cashless society, the transition to fully cashless yet centralised banking systems comes with several benefits, while imposing severe privacy concerns for the population. With central banks able to monitor every transaction performed through its CBDC, it leaves room to enforce debatable monetary policies.

For example, it would allow central banks to set up thorough, federal credit scores to the population according to not only debt and earnings, but what people choose to spend their money on. Such central credit scores could create detailed personas of national customers and define who has access to certain financial tools and benefits, consequently translating to further roadblocks in private banking and personal wealth.

It can also be a step back in privacy and freedom of movement, as CBDC surveillance would allow central banks to trace where citizens have been and what they intend to do at any given time, according to their transaction history. Such invasion of privacy would present a significant obstacle for democracy, especially during unstable governance and social dissatisfaction. In case of civil protests, for instance, police forces would be able to track those who participated in the act according to their public transport fares or local spending and later prosecute the offenders. Also, with individual CBDCs comes monetary policies that can also be individualised, either strengthening solid frameworks or further oppressing the oppressed.

Much like the CBDC frameworks themselves, each government will handle privacy concerns in their own manner. Regardless of how each nation chooses to approach the issue, opportunities to explore financial surveillance will always be available and may suffer constant changes depending on who’s in charge.

Governments developing central bank digital currencies will likely enhance crypto market adoption in their territories, as CBDCs will promote financial digital inclusion while making cryptocurrencies easier to access and invest in. Through CBDCs, newcomers to digital finance will have access to their first wallets and experience some of the perks of digital assets. Simultaneously, seamless cross-border payments and international availability would allow for far easier interactions with the crypto landscape, with new adopters having useful background knowledge on how third-party wallets and digital currencies work.

On the other hand, the downside for CBDC impact on crypto involves the same privacy concerns presented earlier. If central banks decide to crack down on cryptocurrencies, the presence of CBDCs will drastically facilitate market suppression. Governments will be able to ban transactions to crypto wallets or exchanges and trace proprietors of different crypto addresses with great precision. If cash is entirely replaced with CBDCs, fighting against investment restraints will be more complex than ever before.

It’s a matter of time before fully-developed CBDCs start rolling out in nations across the world. We have yet to witness how each country will take advantage of the digital landscape, with several benefits that can take both crypto and financial inclusion to unprecedented heights. The other side of the spectrum holds the privacy and democratic concerns, which may or may not become a reality.