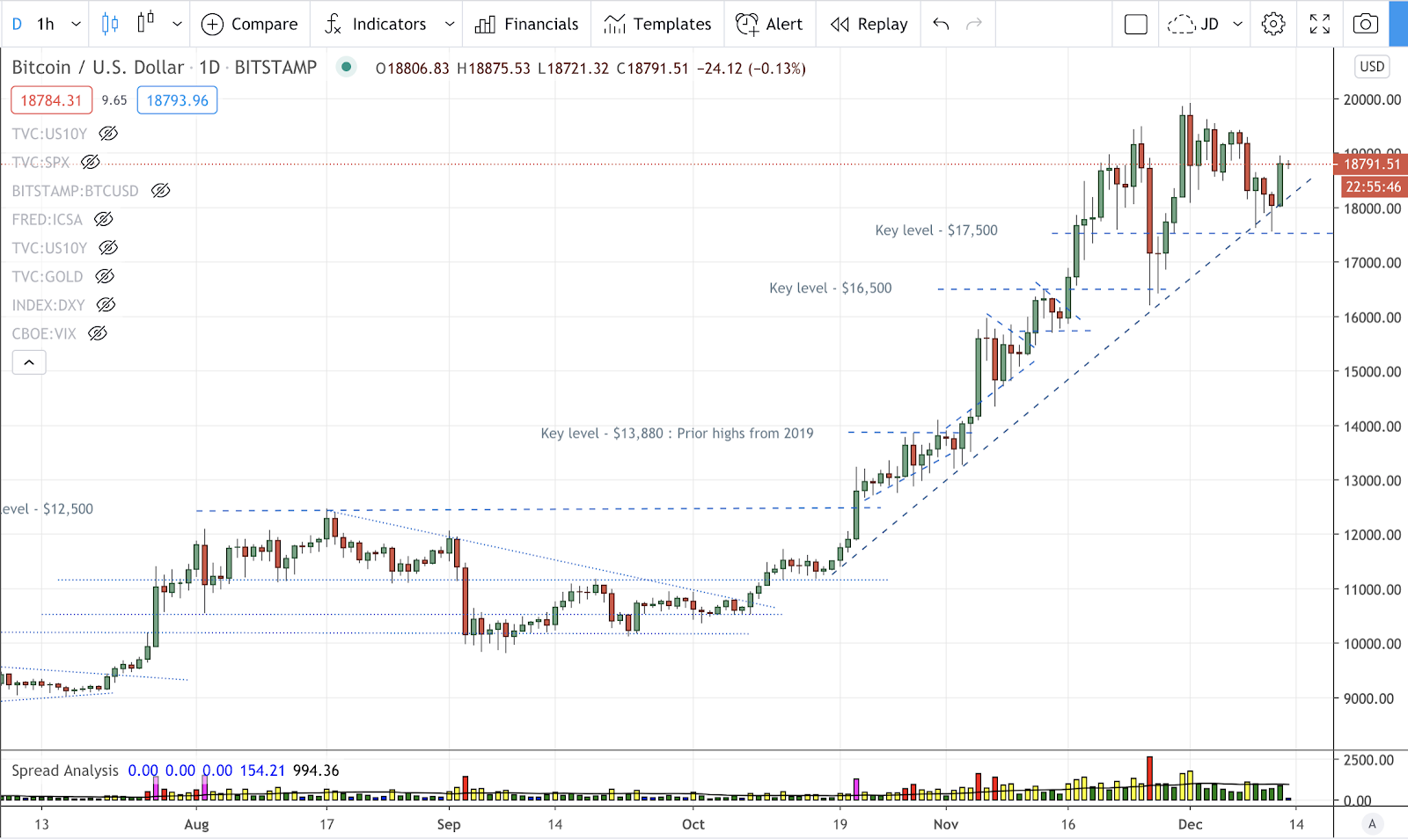 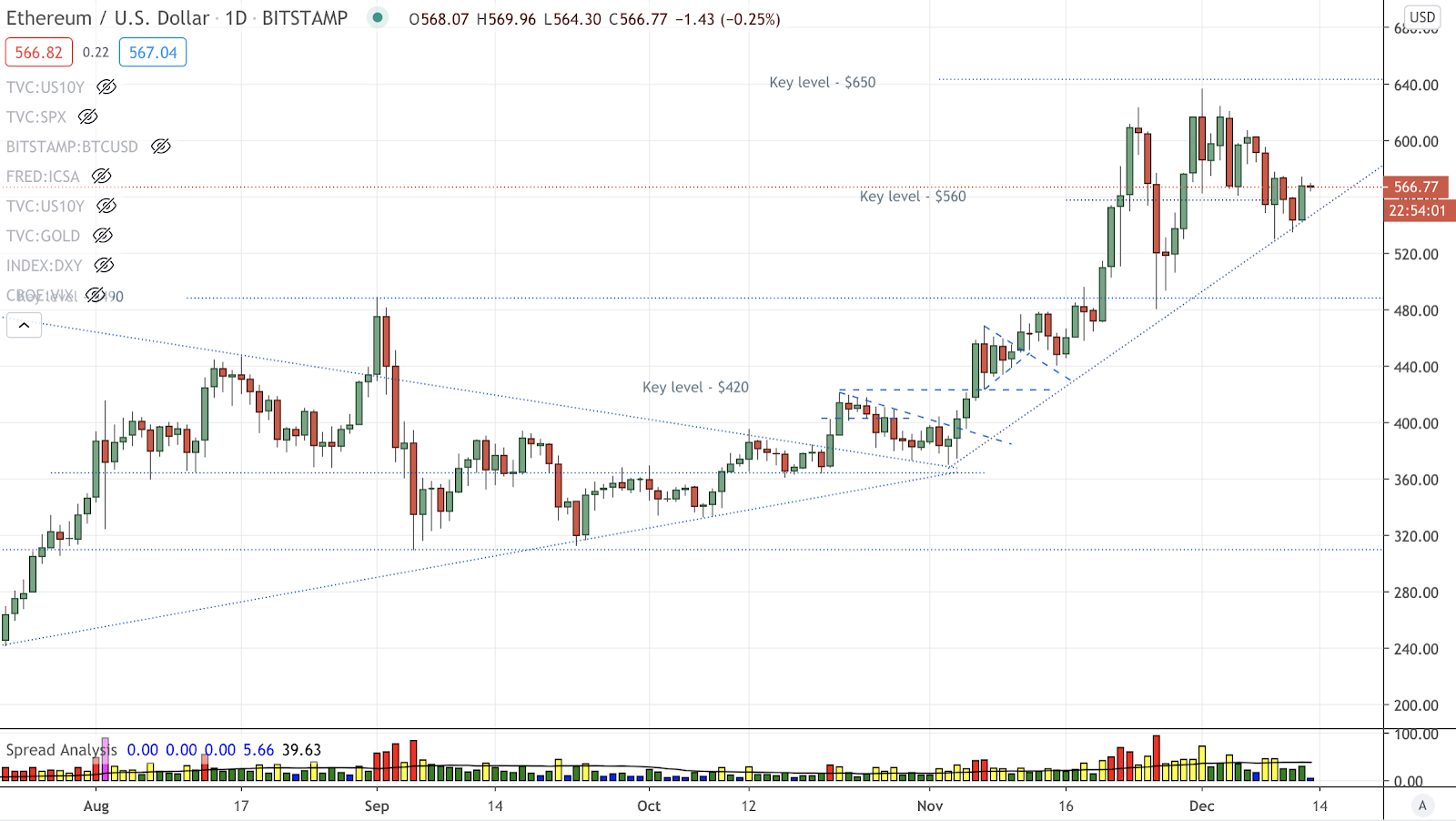 The views expressed in this update reflect the analysts’ personal views about the cryptocurrencies. These views may change without notice and are subject to market conditions. All data used in the update are between 6 Dec. 2020 0:00 UTC to 12 Dec. 2020 23:59 UTC from TradingView. Contents presented may be subject to errors. The updates are for personal use only and should not be republished or redistributed. Zerocap Pty Ltd reserves the right of final interpretation for the content herein above.